How to Deal With Frozen Pipes 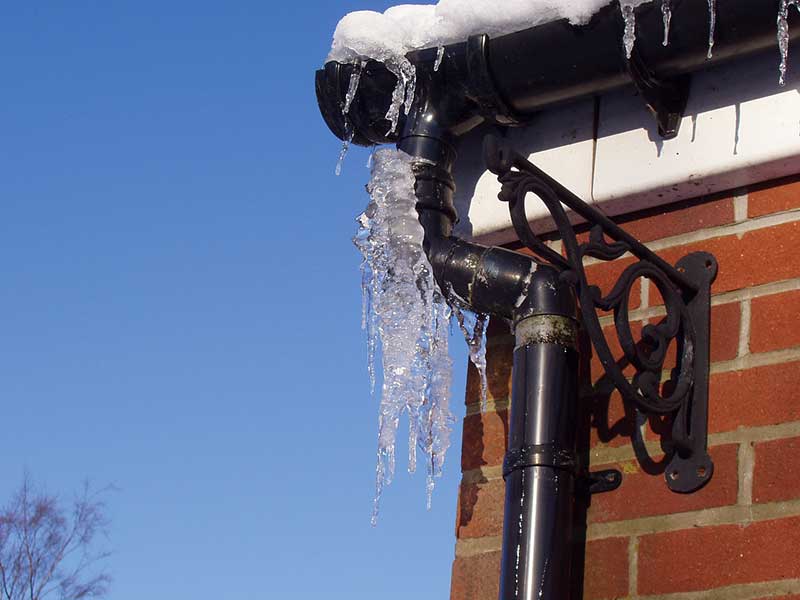 Frozen pipes are a common concern for homeowners during the winter season. Water has a unique property of expanding when it freezes, which places pressure on the container or pipe that holds it. When undrained pipes get frozen due to inclement winter weather, the pressure inside will cause them to break or burst.

The U.S. National Insurance Claim Bureau reports that from 2014 to 2015, most water damage claims occurred during the months of January and February, which are normally the two coldest months of the year.

Burst pipes can cause severe water damage to your home, not to mention potential mold growth if the water is not removed for a time. It is better to know how to keep pipes from freezing to prevent costly losses. Read these tips from ServiceMaster of Savannah.

Signs of a Frozen Pipe

These signs will help you determine if your pipes are freezing.

How to Prevent Pipes from Freezing

Set the thermostat at the same temperature for both day and night to prevent a costly repair job if pipes freeze or burst.

How to Thaw a Frozen Pipe

When a frozen pipe is detected, turn off the water supply and perform the following:

ServiceMaster of Savannah offers emergency water damage response at (912) 244-6966 for residential and commercial properties in Savannah, Georgia, and the surrounding areas. Our Emergency Response Team is on-call 24 hours a day, 7 days a week to provide an immediate solution to your needs.

Our technicians are licensed and fully bonded and have the training, certification, and experience to perform the job quickly while following industry standards and procedures. Call ServiceMaster of Savannah or connect with us online to schedule an appointment.

How To Put Out Different Classes of Fires
November 9, 2021

Getting Your Business Back Up and Running After Hurricane Damage
September 20, 2021
CALL US NOW!