Household Molds in Savannah, Georgia and How to Remove Them 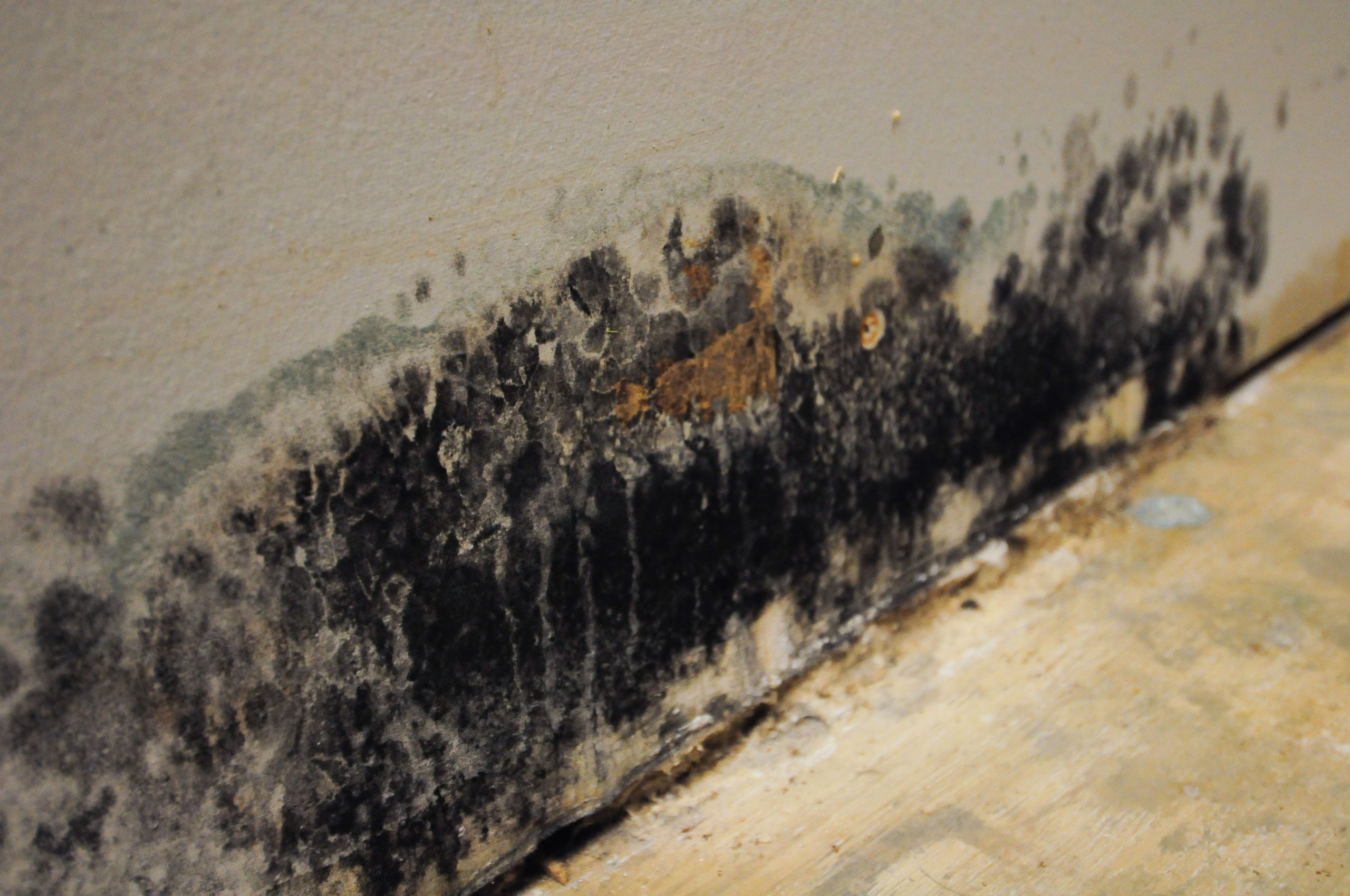 The weather in Savannah, Georgia, like the rest of Southeast US, can be categorized as humid subtropical, “humid” being the operative word. It could range from lows of 65% in April and highs of 78% in August.

The fact that rain falls throughout the year in Savannah is of little help. Between the humidity and rain, your house has a year-round open invitation for mold growth.

Regular mold inspection and remediation Savannah, Georgia is what homeowners should do, and this could spell the difference between a minor hiccup and a significant repair cost, but before we get to that, take the time to get to know the different types of mold your house is at risk from.

Also known as Stachybotrys, black mold is the most common and, sadly, the most dangerous type of mold that could infect your home. Its natural color is black, hence the term black mold, but could also be dark green or gray. This makes it difficult to detect sometimes as it can be mistaken for ordinary dirt and left untreated for years.

It is commonly found in homes, especially in bathrooms and any other rooms high in moisture and low in ventilation.

This type of mold thrives in damp places such as in showers and under a leaky sink. It is notorious for causing allergies and a host of respiratory problems. It grows all year round but is most common in July, August, and September when humidity is at its highest.

Like other types of mold, Aspergillus is attracted to moist, damp places and is usually found on dust, powdery food items such as flour, and on building materials including drywall. Aspergillus grows throughout the year, but you are more likely to see it in August and September, and it’s particularly prevalent in January and February.

Health risks from exposure to Aspergillus include a compromised immune system, allergic reactions, and a type of infection called aspergillosis.

This type of mold grows in both cool and warm places and is usually found on fabrics and wood surfaces. It is found in low amounts most of the year but peaks in July and August.

Cladosporium is rarely harmful to humans but has been reported to cause infections on the skin, toenails, sinuses, and lungs.

If you have seen food go bad, then you are familiar with this type of mold. It is the fuzzy blue texture we see when food has gone off. Aside from spoiling food products, Penicillium can also be found on organic, biodegradable substances such as wood, paper products, and some types of textiles.

It can be found throughout the year, with a small peak in August and September and the highest peak in January and February. Symptoms of exposure to penicillium include an upset stomach and coughing.

Mold spores are everywhere, even inside your home, and in a humid place like Savannah, mold growth is not just possible but likely.

If your home falls victim to mold growth, getting rid of it yourself is never a good idea. Aside from potentially exposing yourself, you run the risk of re-infestation if you don’t get all of it out.

Instead, call ServiceMaster of Savannah. They have the best equipment and extensive experience in giving the most extensive mold removal services Savannah homes and businesses could ask. It is the wisest decision you could make in a situation like this.

For expert mold remediation Savannah homes and businesses could count on, ServiceMaster of Savannah is the one to turn to. You can reach them at 912-234-0270 or visit their website at https://www.servicemastersavannah.com for more details.

Learn About the 3 Things that Flood Damage Can Do to Your Carpets!
July 15, 2022

How To Put Out Different Classes of Fires
November 9, 2021
CALL US NOW!